The Library and Research Center (LRC) is closed to visitors until further notice. In the meantime, the LRC's librarians are available to respond to online requests for information. Send your inquiries to lrc@nmwa.org. 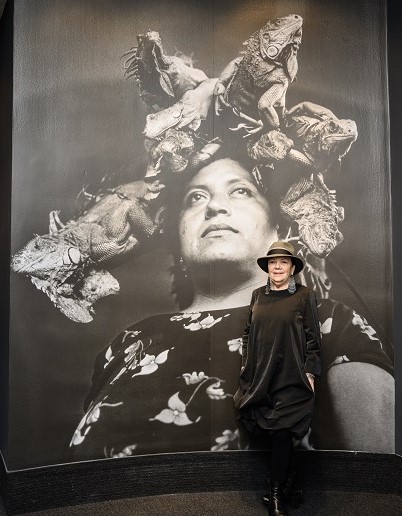 National Museum of Women in the Arts, Photo by Kevin Allen, 2020 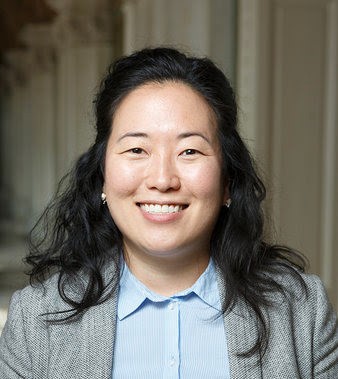 One of the most influential contemporary photographers of Latin America, Graciela Iturbide has produced majestic and powerful images of her native Mexico for the past 50 years. Graciela Iturbide’s Mexico is the artist’s most extensive U.S. exhibition in more than two decades, comprising 140 black-and-white prints that reveal the artist’s own journey to understand her homeland and the world.​

Iturbide was born in Mexico City in 1942, the eldest of thirteen children. At the age of 27, she attended the National Autonomous University of Mexico initially interested in filmography, but was drawn to photography after meeting Manuel Álvarez Bravo, who was teaching at the school. From 1970-1971, she assisted him on his photographic travels across Mexico. In 1978, the Ethnographic Archive of the National Indigenous Institute of Mexico commissioned Iturbide to photograph some of the country's indigenous populations. She decided to visit and document the Seri Indians, a community in the Sonora desert along the northwest Mexican border who lived a nomadic lifestyle. It was during a month-long stay with the Seri that she took one of her now iconic photographs, "Mujer Ángel" (Angel Woman).

In 1979, painter Francisco Toledo asked Iturbide to photograph the people of Juchitán, who are part of the indigenous Zapotec culture in Oaxaca. She worked on this series for a decade, and it culminated in her book, Juchitán de las Mujeres. It was also during this time that she created the image "Nuestra Señora de Las Iguanas" (Our Lady of the Iguanas), that has since been replicated on murals, t-shirts, and sculptures.

Throughout Iturbide's decades-long career, she has photographed all across the world, including Cuba, Argentina, India, the U.S., and East Germany. Her examinations of culture, ritual, and daily life in her native Mexico and other countries inspire a sense of awe and empathy. She continues to live and work in Mexico City.