Linda Nochlin: The Maverick She: An Introduction

Linda Nochlin (1931-2017) was a founding leader in the field of feminist art history. This guide is a brief introduction to Nochlin's work. 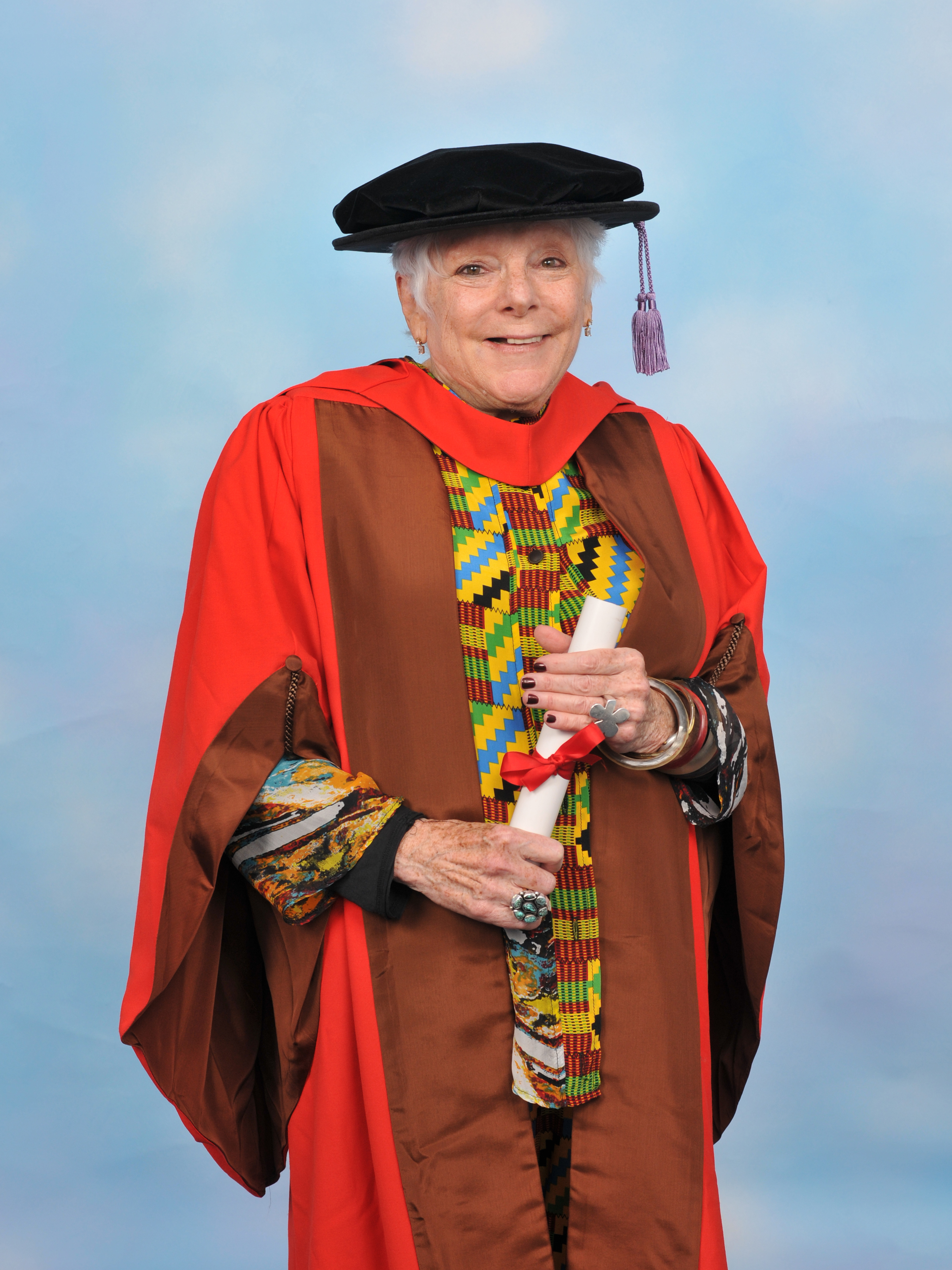 In 1988, Nochlin famously argued that “feminist art history is there to make trouble, to call into question, to ruffle feathers in the patriarchal dovecotes.” She has spent her entire professional career doing just that, making trouble, embodying the position of the maverick. --Maura Reilly, "Tribute to Linda Nochlin," Brooklyn Rail, July-Aug 2015

The award-winning scholar Linda Nochlin (1931-2017), art historian and critic, devoted her career to forging a new appreciation for the contributions of women in the arts. Her 1971 essay, "Why Have There Been No Great Women Artists?," shifted the critical dialog to a place from which feminist artists, thinkers and activists have never looked back.

Nochlin began her scholarship career by balancing her interest in writing with study of French painters, particularly Gustave Courbet and Edouard Manet. She first taught a course on women in art in the 1960s; by the end of the decade, her feminist consciousness had expanded and she began to devote herself nearly exclusively to the study of how women are represented in art, as well as to the contributions of women as visual artists and the challenges they faced.

Nochlin was a frequent speaker, a critic, and a curator. Nochlin incorporated her groundbreaking ideas into her teaching at Yale University, the City University of New York, and Vassar College. With Ann Sutherland Harris, she curated Women Artists 1550–1950 at the Los Angeles County Museum of Art in 1976. Thirty-one years later, the Brooklyn Museum featured her exhibition Global Feminisms, curated with Maura Reilly.

"Why Are There No Great Women Artists" is a bedrock intellectual contribution to the study of art history. In this essay, Nochlin brought a new way of thinking to the field - an approach that continues to influence artists and art historians nearly half a century after its publication.

Nochlin wrote or edited more than 150 publications during her lifetime. Her first book, Mathis at Colmar, was an homage to a celebrated German altar work; her final, published posthumously, was Misère: The Visual Representation of Misery in the 19th Century.

In 2020, the Betty Boyd Dettre Library and Research Center, National Museum of Women in the Arts, in collaboration with the Archives of American Art, Smithsonian Institution, mounted Linda Nochlin: The Maverick She, an exhibition of materials from Nochlin's personal archives.

"Why Have There Been No Great Women Artists?" (Artnews)

The Library and Research Center (LRC) is closed to visitors until further notice. Please check back for more information on May 3, 2020. In the meantime, the LRC's librarians are available to respond to online requests for information. Send your inquiries to lrc@nmwa.org.

National Museum of Women in the Arts 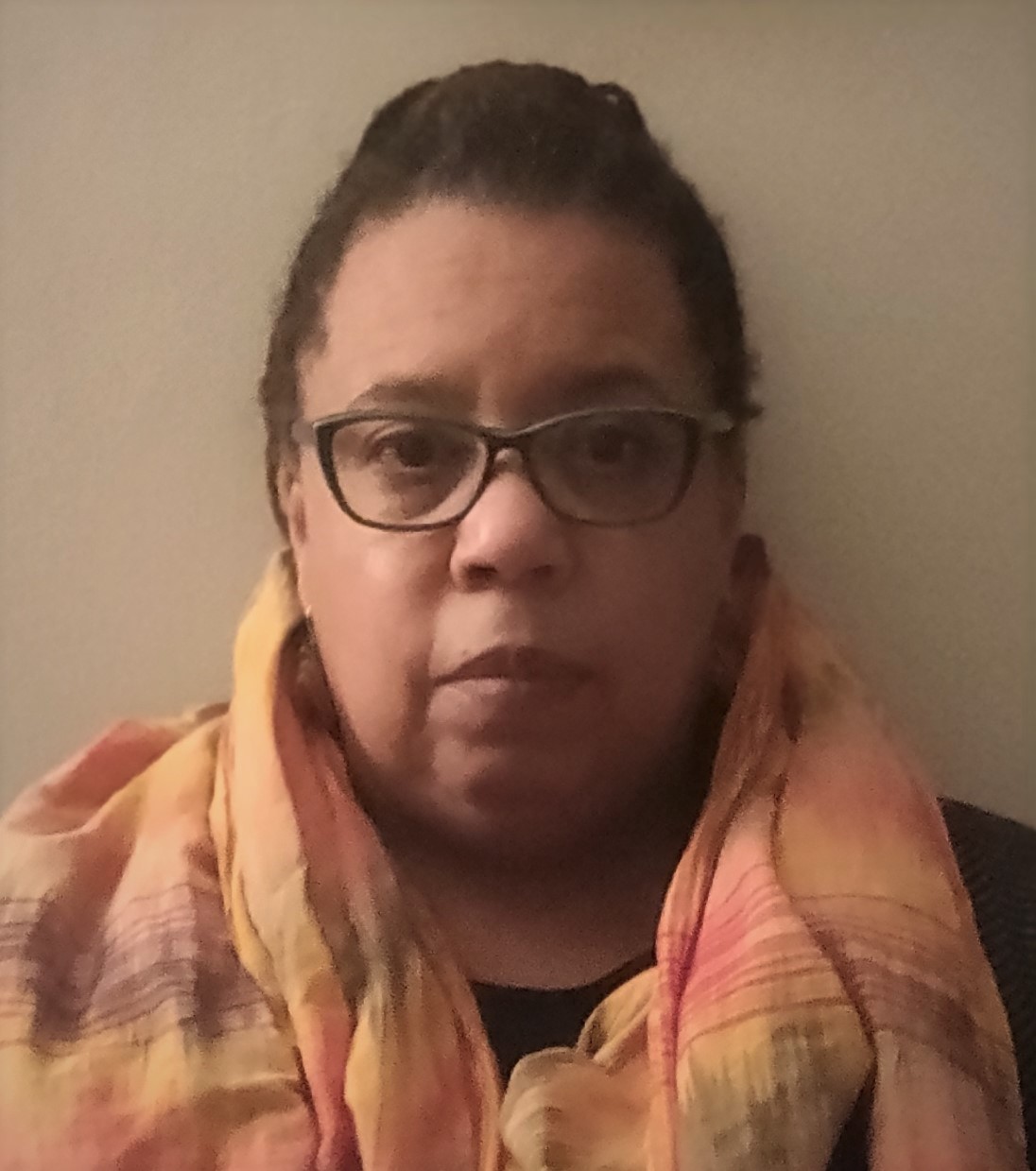